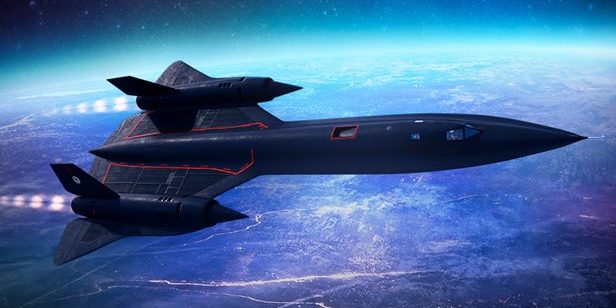 As part of a national project to speed the identification of new sources of genetic resistance to plant pathogens, grapevine breeders across the country are shipping their best grapevine candidates to Cornell for processing in a newly developed high-throughput phenotyping system we call Blackbird. We named it after the famous SR-71 spy plane, and like its namesake, it can produce and interpret remarkable images from an altitude of, well, about 1 foot. That might not impress you, but consider that the subject of interest is a powdery mildew colony with a height of about 5 microns. To place this in scale, we are flying a camera 300,000 microns above a field that is 10,000 microns wide. In only a few seconds, we capture a picture of the entire field that allows us to clearly see every 5 micron-wide object in the field, identify it, and measure it accurately; and we can look at 3000 such fields every day.

The key to Blackbird´s success is a diverse and multidisciplinary project team from USDA Grape Genetics Research Unit, The Plant Pathology and Plant-Microbe Biology Section at Cornell AgriTech, and the Lighting Research Center at Rensselaer Polytechnic Institute, as well as the novel application of convergent technologies in digital imaging, neutral networks, and 3D printed robotic components. What once took humans observers months of microscopy is now performed by one Blackbird in less than a day, with more accuracy and less bias. As a consequence, in its first seven weeks on the job, Blackbird helped us identify six sources of resistance to grapevine powdery mildew (Erysiphe necator) and downy mildew (Plasmopara viticola).

You can find more information at: http://www.vitisgen2.org/vitisgen2-scientists-train-neural-networks-to-identify-powdery-mildew/